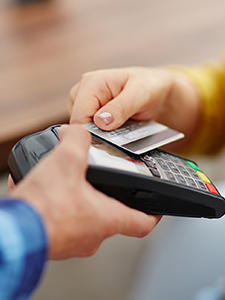 The Job Openings and Labor Turnover Survey (JOLTS) showed approximately 6.5 million people either found new jobs or returned to work in May, as businesses reopen.  There were 5.4 million job openings in May, up from 5 million the previous month.  Layoffs and firing declined steeply to a rate of 1.8 million in May after touching a record high of 11.5 million in March.  Although the labor market has started to rebound, if there are reclosures and shutdowns due to surges in COVID-19 cases, workers may be furloughed or laid off again.

Record low mortgage rates with a recovering labor market could mean a busy housing market.  Some real estate professionals have advised home sellers to limit tours to prospective buyers who have preapproval letters.  If you have any questions about mortgage financing and today’s rates, let us know.