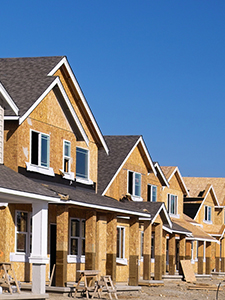 The ADP Employment showed the addition of 167,000 private sector jobs in July, much fewer than expected.  Small businesses added 63,000 jobs and large firms added 129,000 jobs, but medium-sized companies lost 25,000 jobs.  Many businesses have been hurt by coronavirus-related shutdowns and closures. As economies start to reopen, job growth has resumed at a slow pace.

The low interest rate environment gives both home buyers and homeowners an opportunity to lock in historically low interest rates.  If you are thinking about a new home purchase or refinancing an existing home loan, let us know.